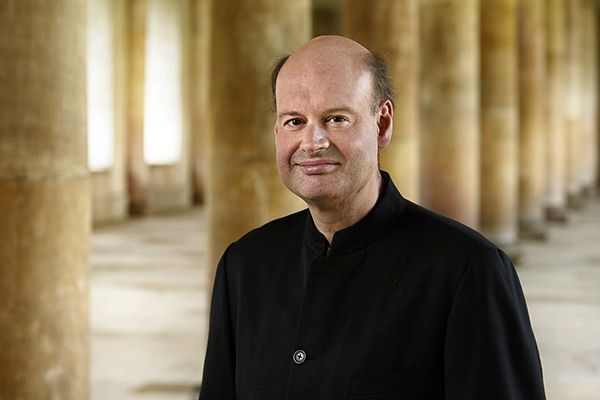 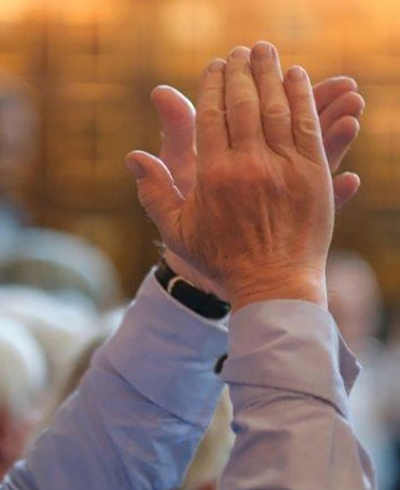 Palestrina wrote more than one hundred settings of the Mass, but his Pope Marcellus Mass stands out among them; it was performed at every Papal Coronation between its composition and the 1960s, and its beauty is credited with having saved the future of western music by preventing a ban of polyphonic composition. It will be sung in this concert interspersed with European sacred music written during the following four centuries.

"The choir is not large, but the sound they make is immense, with each chord given a resonant afterglow by the soaring spaces of the Temple Church. The immensity isn't just a matter of power, it's to do with total focus and precision."

The Telegraph
Back to concert listing 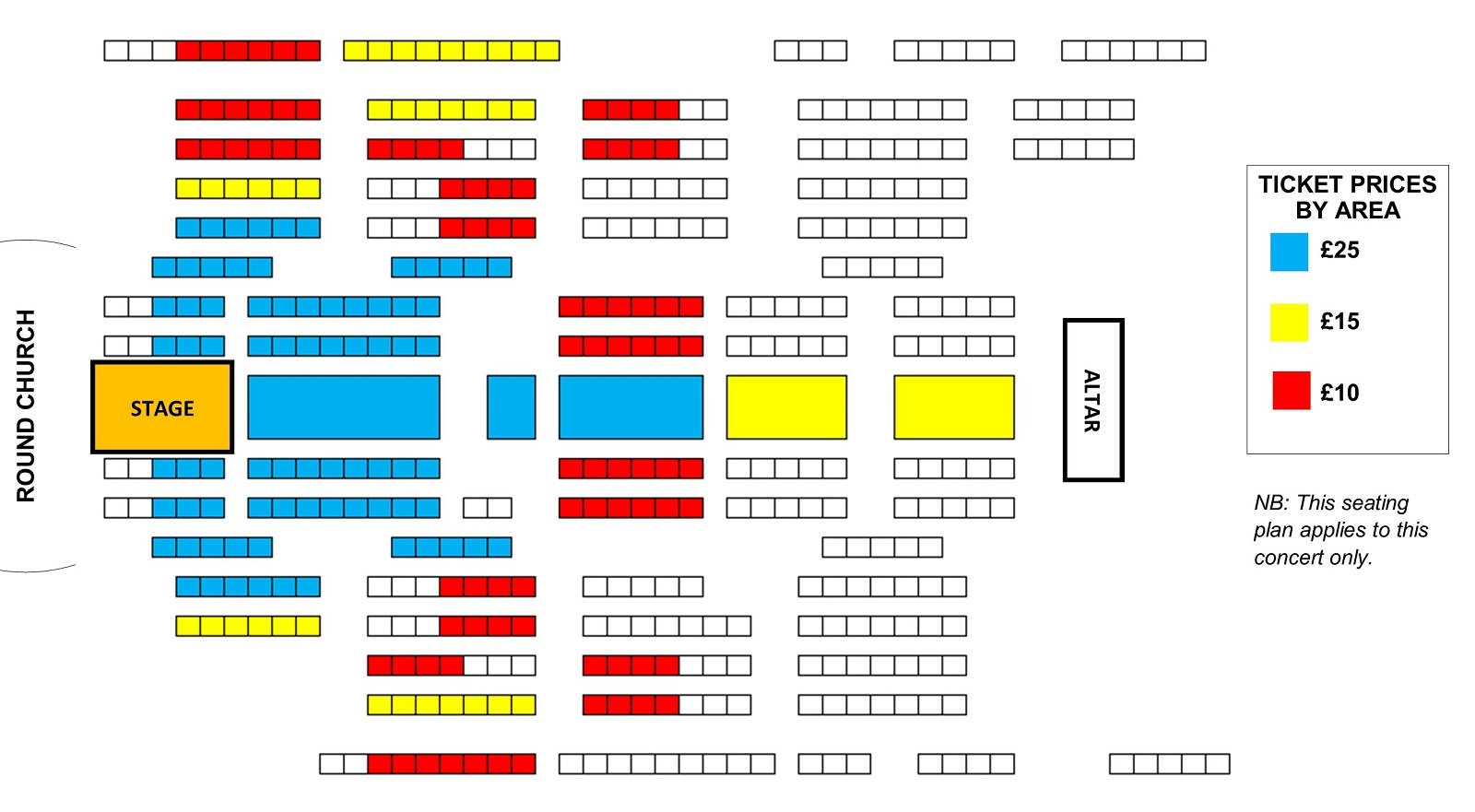