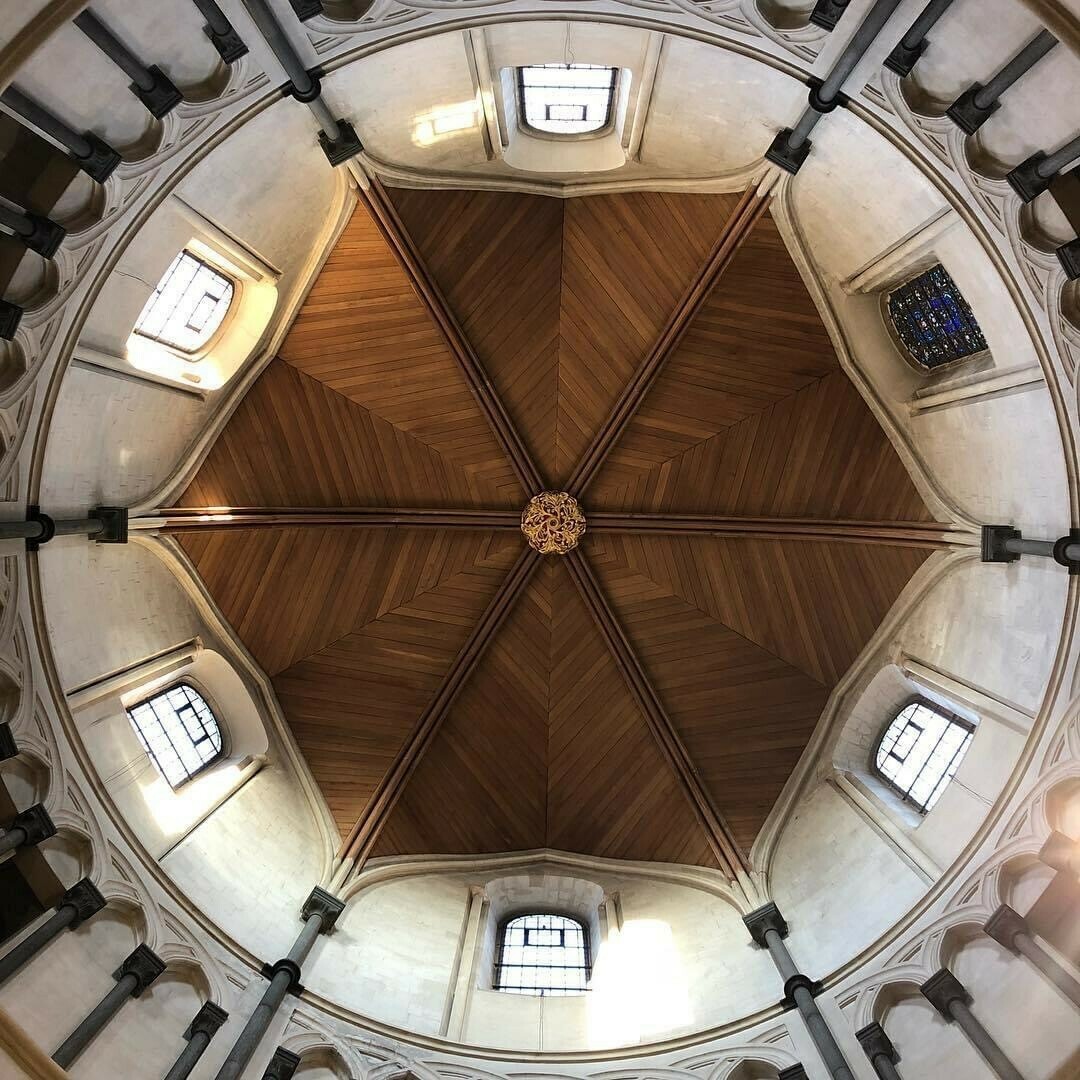 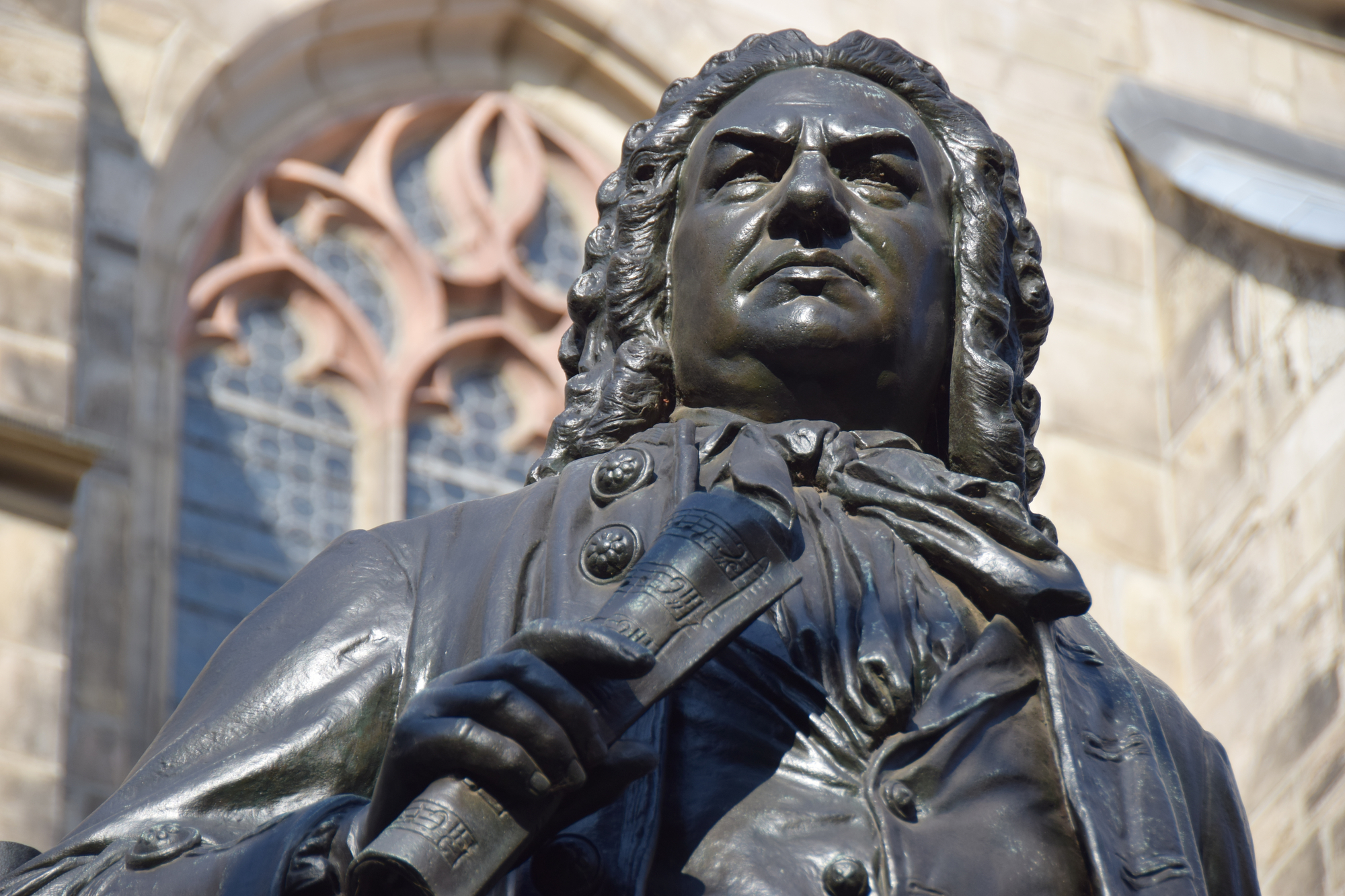 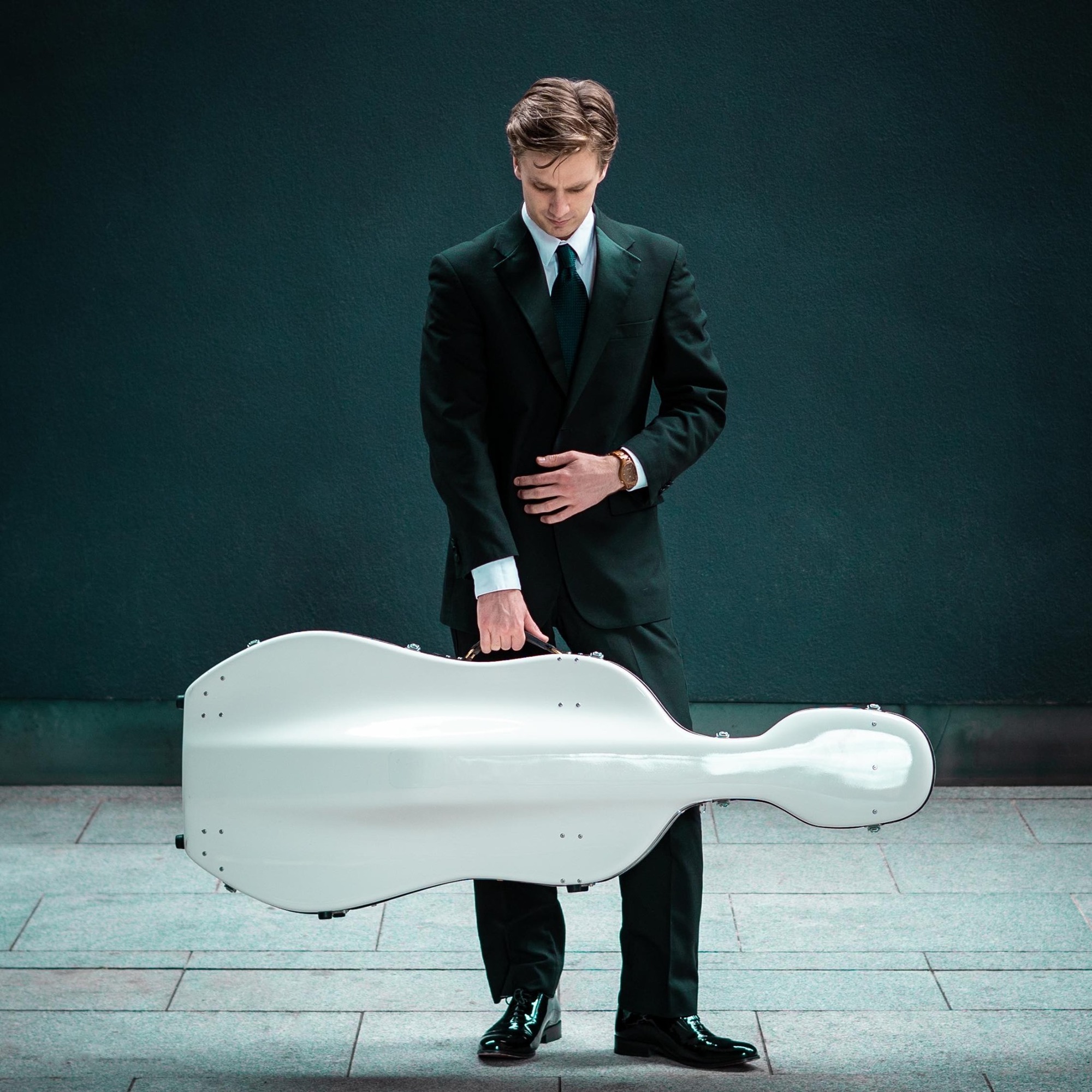 We celebrate one of the greatest glories of classical music, JS Bach's set of six suites for solo cello, with performances throughout the day from six outstanding cellists - each playing a different suite. Pop in to hear just one suite, or come to the whole lot! Why not spend the entire day in this tranquil corner of London in the company of Bach? The schedule for the day including the details of the performers will be published during August.

Temple Tracks: This year marks the 40th anniversary of Paul Tortelier's famous recording of Bach's Cello Suites, made in Temple Church (one of EMI Classics' Great Recordings of the Century).  The building was selected for its acoustic: the 12th century Round Church gives a glow to unaccompanied choral singing and solo instrumental playing alike. Experience that sound for yourself this autumn.

"They are the very essence of Bach, and Bach is the essence of music"

Pablo Casals on the Cello Suites
Back to concert listing