The Temple Church Choir: Choral Classics of the 20th Century 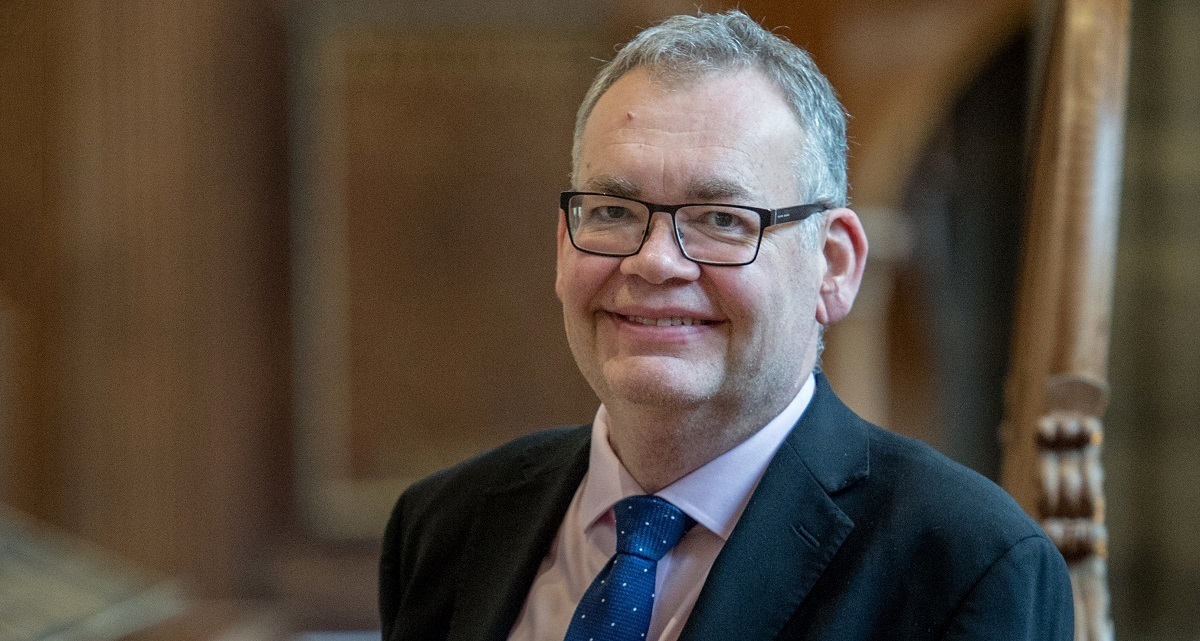 CHORAL CLASSICS OF THE 20TH CENTURY

The UK premiere of Bernstein’s Chichester Psalms was conducted by John Birch, later organist at the Temple Church. Bernstein referred to it as “my youngest child, old fashioned and sweet” - this reflects its accessible and exciting nature but underplays the momentous role it has played ever since as the only mainstream choral work to be sung in Hebrew. Its texts taken from psalms handpicked by Bernstein for their words of peace and reconciliation, representing his lifelong goal to bring people together regardless of their religion, origin, age and aspirations in life … what better use is there for music than this. It is accompanied in this concert by a selection of other 20th-century choral classics. 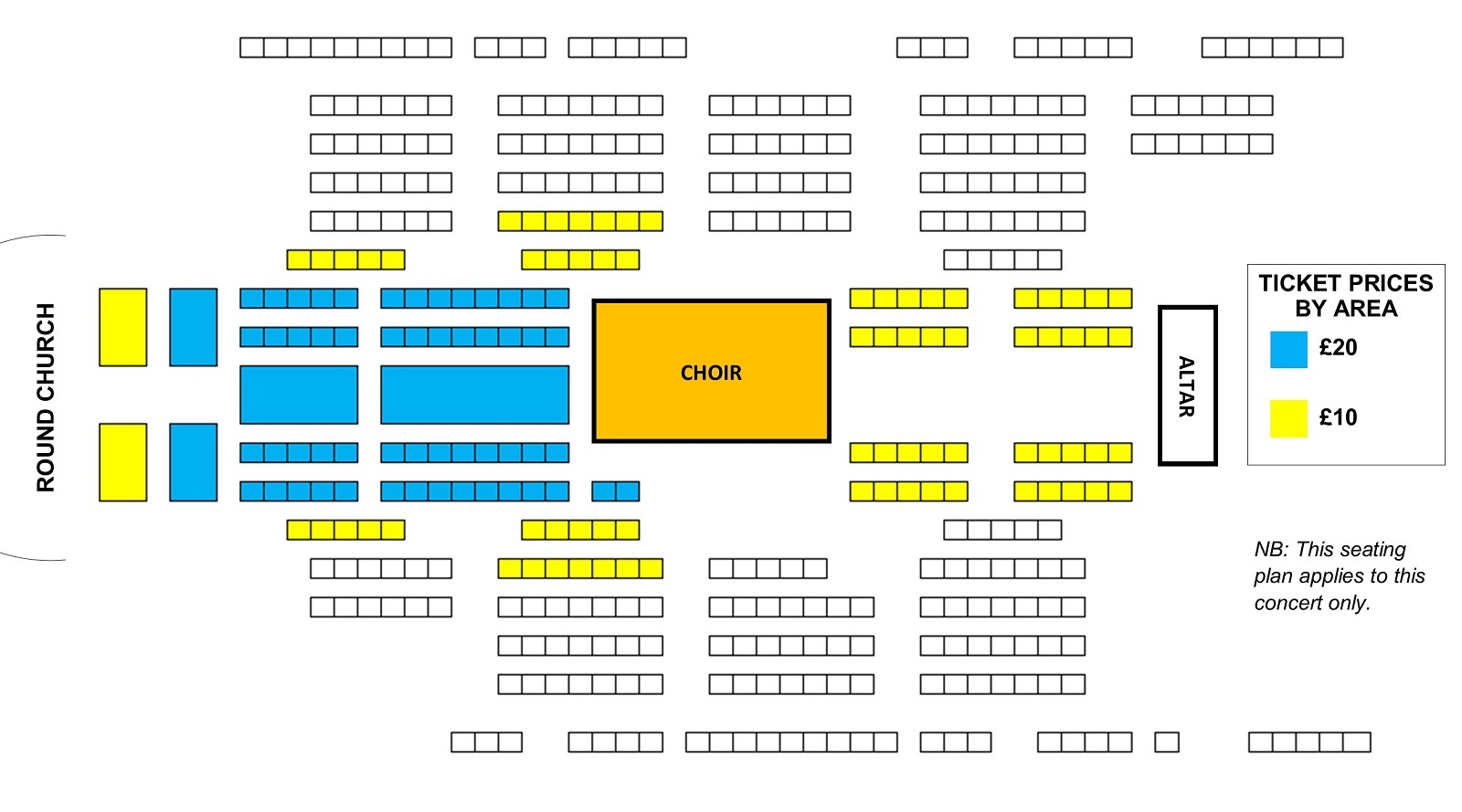