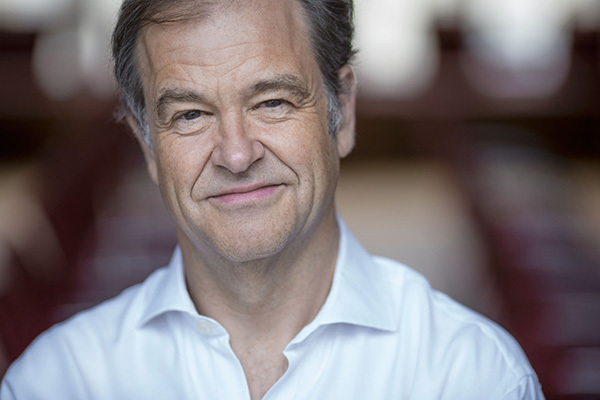 Mahler’s song symphony ‘The Song of the Earth’ is an utterly appropriate offering for Remembrance Day, with its sorrowful acknowledgement of death juxtaposed alongside a realisation of the beauty of life and the world around us. Written as Mahler faced his own life ebbing away, its bleakness is inescapable but, in the hands of two of Britain’s most acclaimed singers, it will be given a meaningful and exquisite beauty, in the distinguished surrounds of Middle Temple Hall.

"Jackson gave us one of the most beautiful moments of the evening: he possessed the exact elegy, sweetness and sentimentality required."

Opera Forum
Back to concert listing