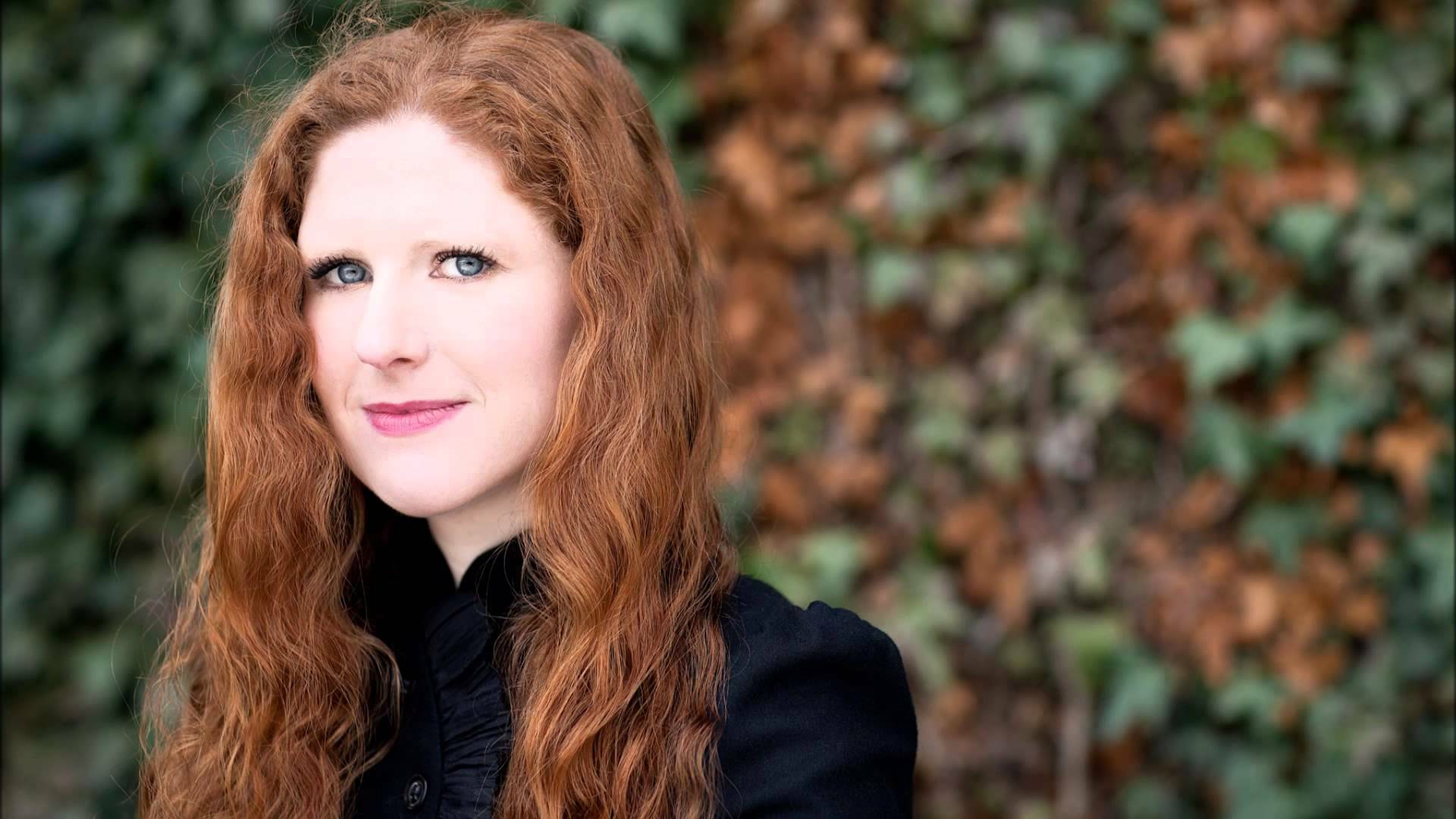 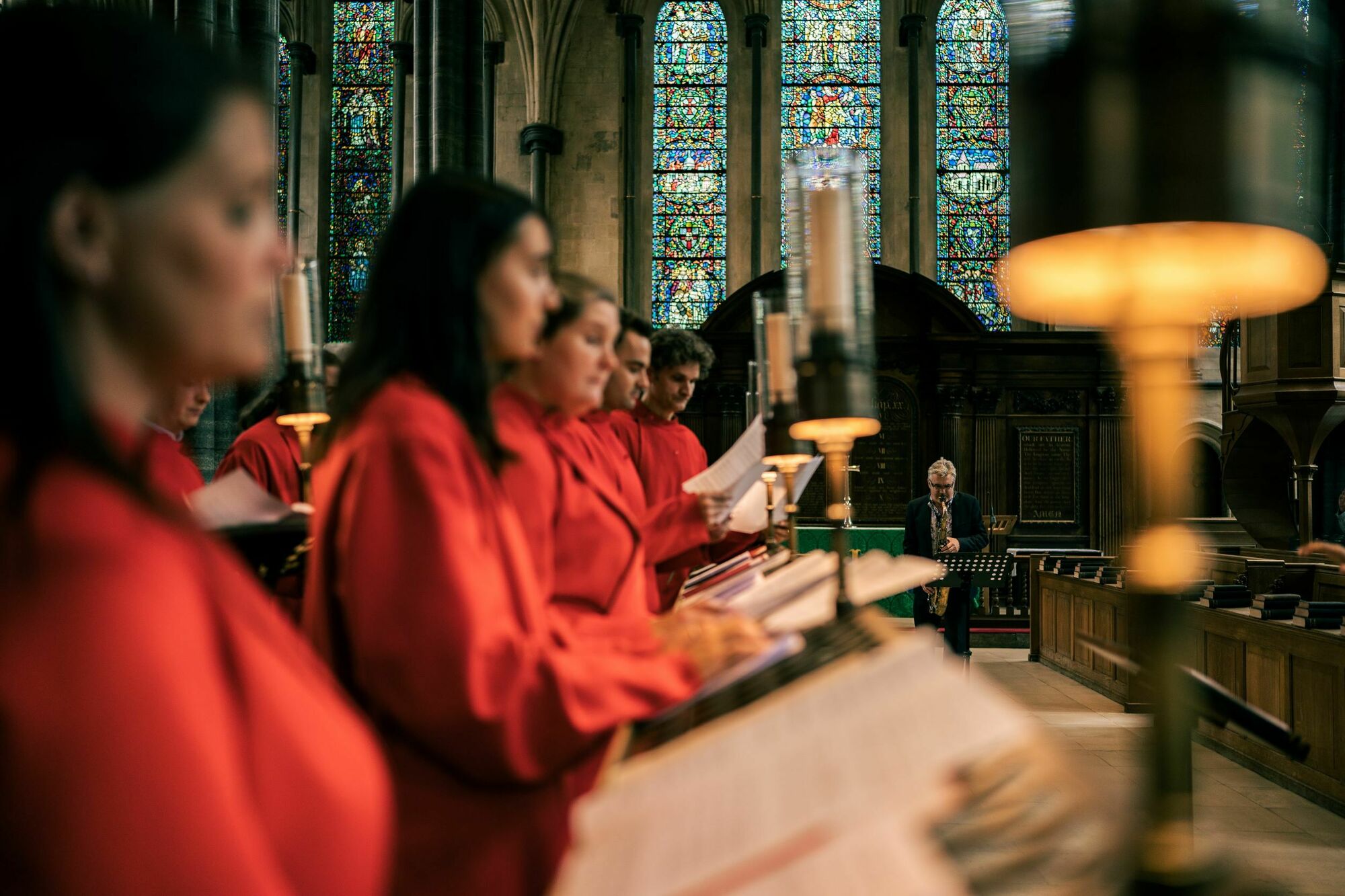 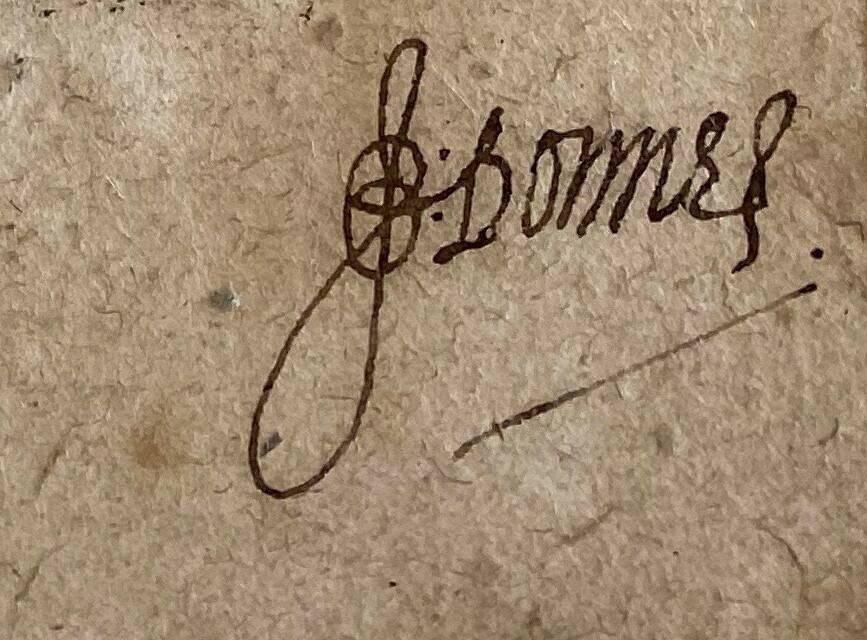 Temple Singers are dedicating this concert to the memory of Her Late Majesty Queen Elizabeth II, and offer it as a chance for people to reflect in the stillness of Temple Church.

John Donne - Master of the Revels at Lincoln's Inn - insisted that "life is an astonishment, and it behoves us to be astonished". The sense of awe and of infinity which he and other Metaphysical poets of the 17th century conjured, has inspired some of the greatest English choral music of the following centuries. Temple Singers present a sumptuous programme of Metaphyiscal settings, including Harris' sublime Bring us O Lord and one of Parry's much-loved Songs of Farewell. They give the world premiere of Cheryl Frances-Hoad's new work (based on Marvell's The Garden) which has been commissioned especially for this occasion.

Please note the changes to the programme following the death of The Queen.

Temple Treasure: Did you know that Middle Temple Library's collection of early printed books includes 80 books that once belonged to John Donne, all of which bear his signature (the J in which looks to us like a treble clef) and many his motto?

"The sheer luxuriance of Frances-Hoad's imagination is almost overwhelming"

Planet Hugill
Back to concert listing 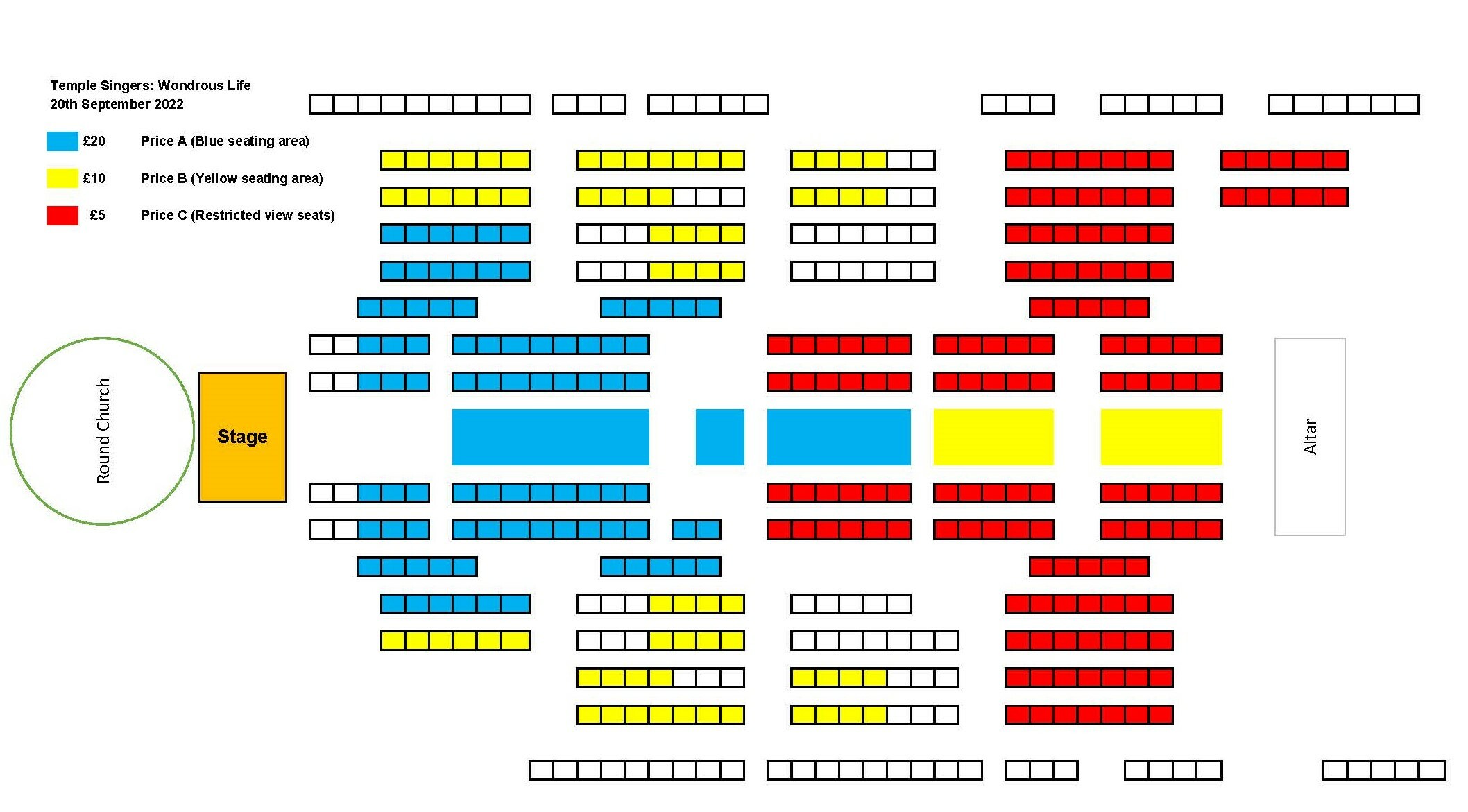