From a puppet 'Liederspiel' to men behaving badly: Thomas Guthrie and Barokksolistene at Temple Music 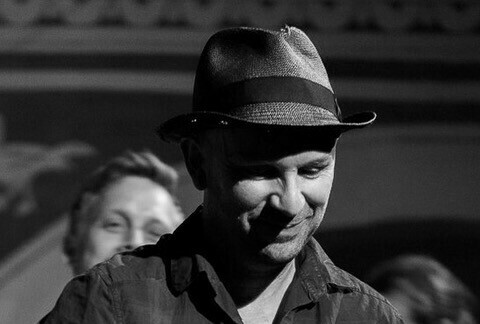 Last night's Temple Music concert at Middle Temple Hall brought together several different strands with director and baritone Thomas Guthrie at their centre. Guthrie's association with Middle Temple goes back to when he sang with Temple Church Choir, and more recently he has directed such events as Purcell's The Fairy Queen there. Guthrie also has a long association with Bjarte Eike's Barokksolistene, performing with them as singer and violinist in their iconic Alehouse Sessions. And Guthrie's own recent projects with his Music and Theatre for All [see my interview with him] include plans to reinterpret the three great Schubert song-cycles, bringing an element of story-telling back to them. And in fact, last night's audience included participants in another of his projects, Lewisham Urban Opera.