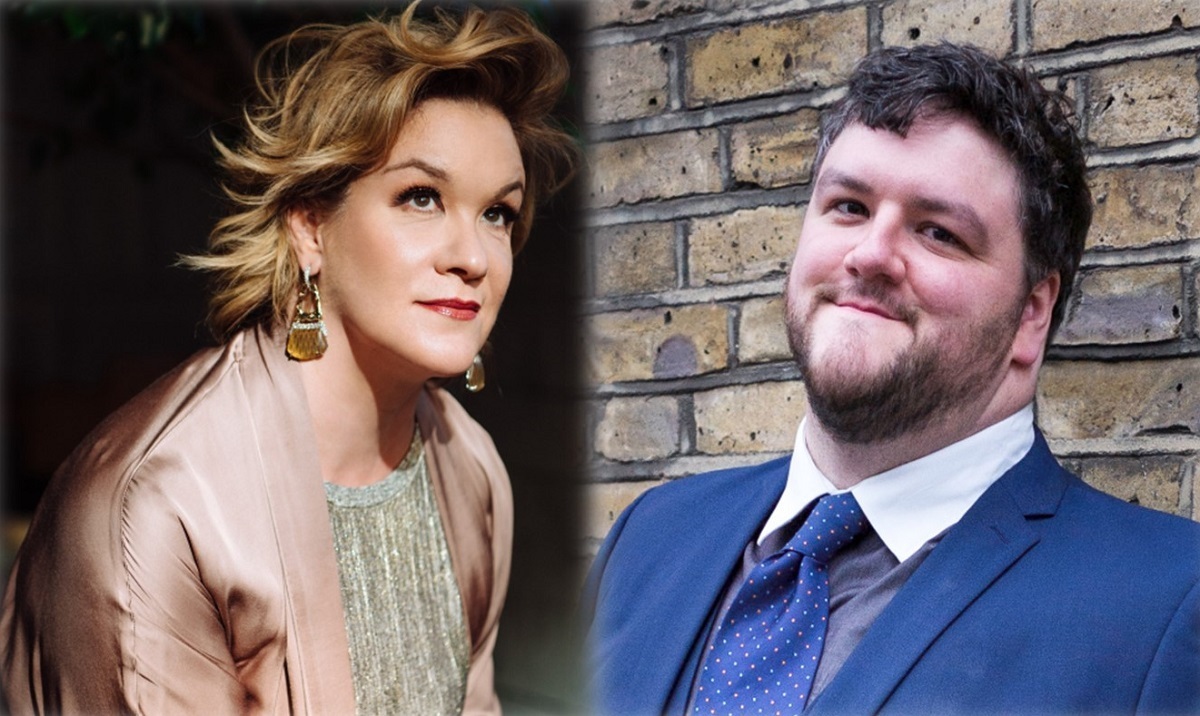 Apart from 'Der Abschied', all the songs in the programme were produced by Mahler in versions for piano and for orchestra ( the piano version of 'Der Abschied' is Mahler's arrangement of the orchestral version). Without Mahler's richly evocative orchestral writing the music can often taken on a greater intimacy and directness. In a survey of recordings of Rückert-Lieder, Richard Wigmore was completely dismissive of the piano version of the songs, yet I find benefits in the greater sense of intimacy, allied to the fact that the singers are performing on a smaller scale. And that was certainly true of this evening, when both Stuart Jackson and Alice Coote brought a remarkable directness and intimacy to their performances, effectively talking to us in song. Apart from 'Der Abschied', everything was done without the benefit of the score, so there was an even greater level of directness.