5* REVIEW: The Sixteen - Monteverdi’s Vespers of 1610 was a performance which really meant something 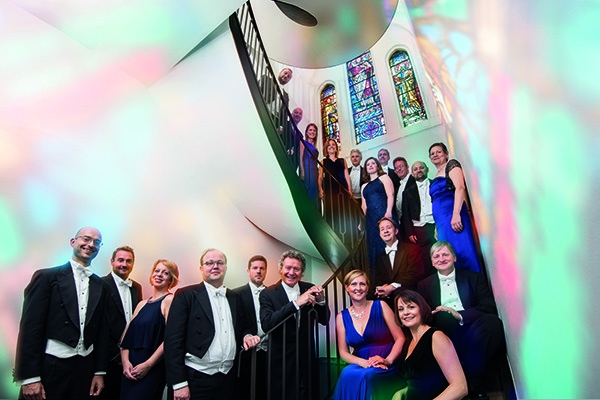 Moving fluidly between thrilling brilliance and intimacy, this was a performance which really meant something.

Harry Christophers and The Sixteen first toured their performances of Monteverdi's Vespers to cathedrals and major churches in 2014 (the first time the group had done a major UK tour with orchestra), and since then I have caught them performing the work in Cadogan Hall. But the chance to hear Monteverdi's Vespers in the lovely acoustic of Temple Church was not to be missed.