REVIEW: The Sixteen - Monteverdi’s Vespers of 1610 a superb account of the composer’s historic and ground-breaking work. 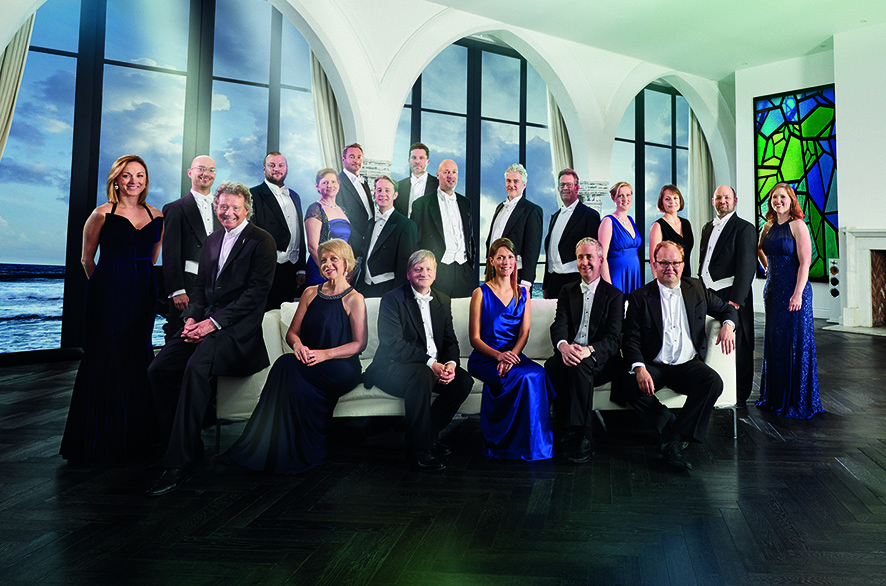 The Temple Church is as near perfect a setting for Monteverdi’s four hundred-year-old Vespers as you can find. The Sixteen Choir and Orchestra may not be as old as this iconic building tucked away in a web of passageways in The City’s legal district, but in its fortieth anniversary year we heard a superb account of the composer’s historic and ground-breaking work. The 1610 Vespers form a dazzling amalgamation of Renaissance and Baroque styles where traditional polyphony and original monody combined to showcase a daring expressivity and astute theatrical instinct. No record of the earliest performance of this work exists (either at Mantua or Venice), and the inclusion and treatment of each movement and the number of singers and instrumentalists is a matter of conjecture. Despite the best efforts of scholars there are still uncertainties about the purpose of the work, and whether it’s a single composition or an anthology of movements comprising five psalm settings, a hymn, several vocal concertos and an elaborate Magnificat. Whatever its purpose it is, without doubt, one of the crowning glories of the early Baroque and has often been regarded as one of the most comprehensive job applications ever made when he was looking for alternative patronage while working at the court of Mantua.